We usually see superheroes saving ordinary people's lives, soldiers saving a country from terrorists and other national security threats, or even families and friends rescuing each other from troubles. But to make it different, have you ever wondered how a cat can save someone's day?

Ron Williams, the man who was 84 years old and an army veteran from Sturgis, Michigan, found himself in a helpless situation after he fell while getting out of the shower. He was alone, unable to move, and only his beloved cat was there, watching him in pain, but he never thought his cat would give him another chance to live!

The accident took place when he slipped and fell after getting out of the shower. Unfortunately, his Alert Device was far from reach as well as his phone, so he stayed in that position for about 16 hours, waiting for a miracle to happen.

He took care of the cat just like his own child, and he would always repeat a phrase whenever the phone rang. Ron said, "The phone would ring, and I would say 'ring-a-ding, and I didn't know he'd pick up on it," and he did not expect his cat to understand this phrase or do something.

Without a doubt, who could resist this cute creature?

Fluffy was adopted by Ron a few years ago. The adorable cat found its new home and eventually became his loyal companion.

Ron shared how he was mesmerized by the charming cat that he immediately decided to adopt it the moment they met. “I looked at him, and hey, I just fell in love with him,” said Ron. 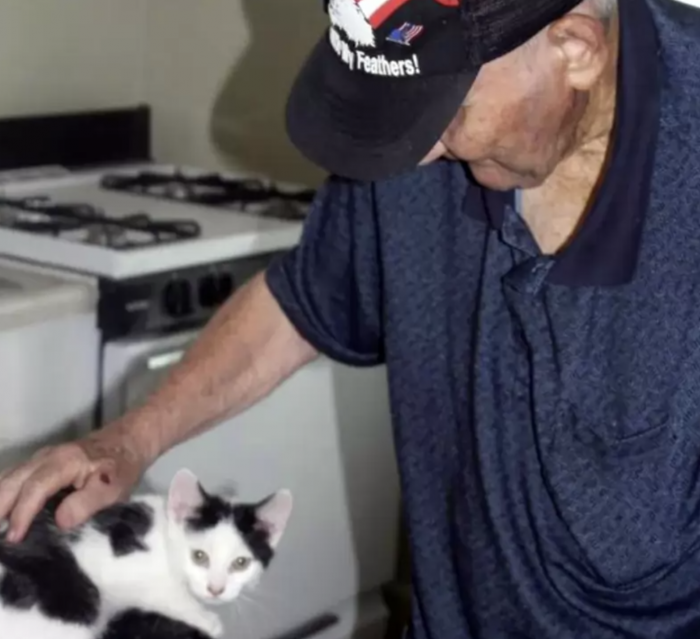 “So I said ‘ring-a-ding Fluffy, you’re my only hope, and he was. It wasn’t even five minutes later I felt something hit my hand. And I’m here because of it,” Ron stated in an interview.

He tearfully explained how his cat had managed to get the phone in the bathroom that was too far from his reach. Ron was thankful for Fluffy, saying he owed his life to his precious cat. 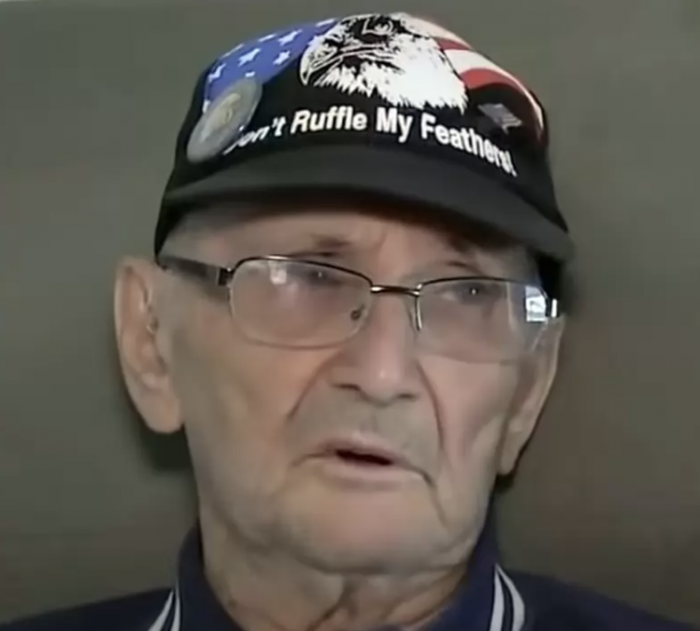 "What if he wouldn't have been in there with me? I'd be gone today," Ron said. He was emotional as he reminisced how he was able to call 911 for help and grateful for his amazing cat that was there in times of need.

Fluffy never left his side and showed up when no one else did. 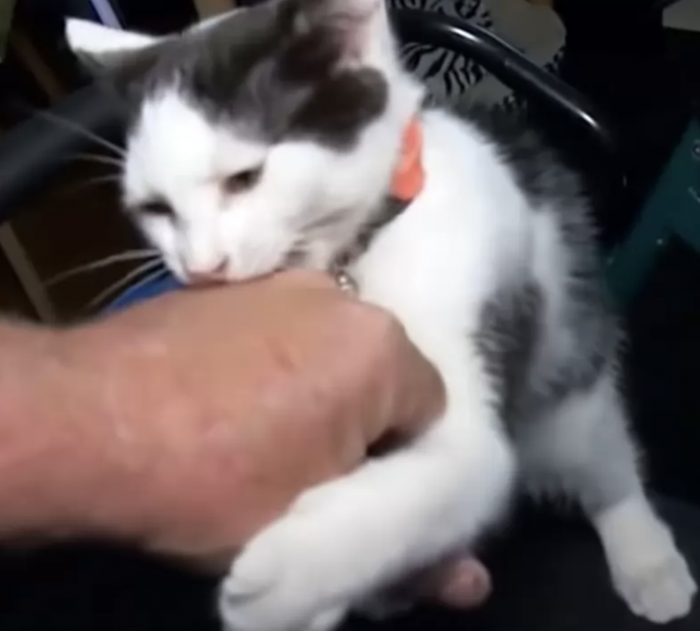 Not all heroes wear capes, some have paws and fur.

"He's my hero, and he always will be," the old man Ron said. This clearly shows that even cats can make something happen in the most unexpected ways! 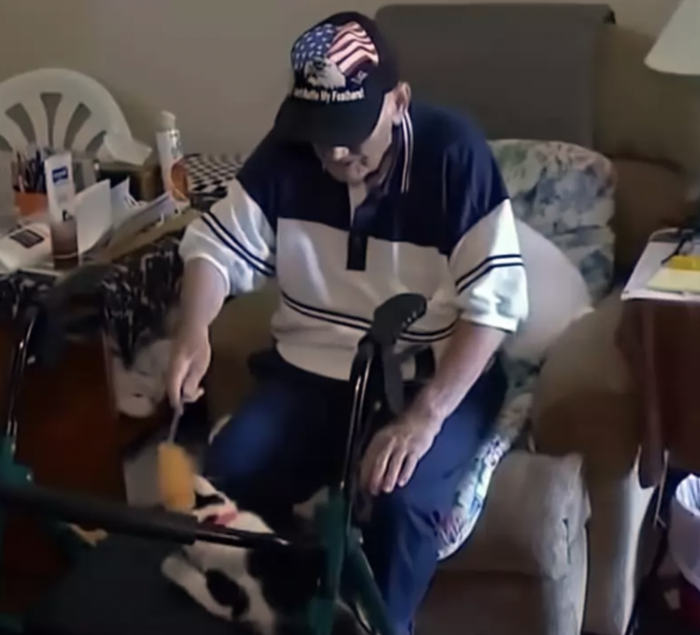 Animals like humans have the ability to sense danger and when something wrong is happening. Although it might take them some time to understand what is going on around them since they think differently, humans can surely count on them when necessary, and Fluffy has proven it to be true.

Do this cat's bravery and loyalty also inspire you? Share this story with your friends and family!